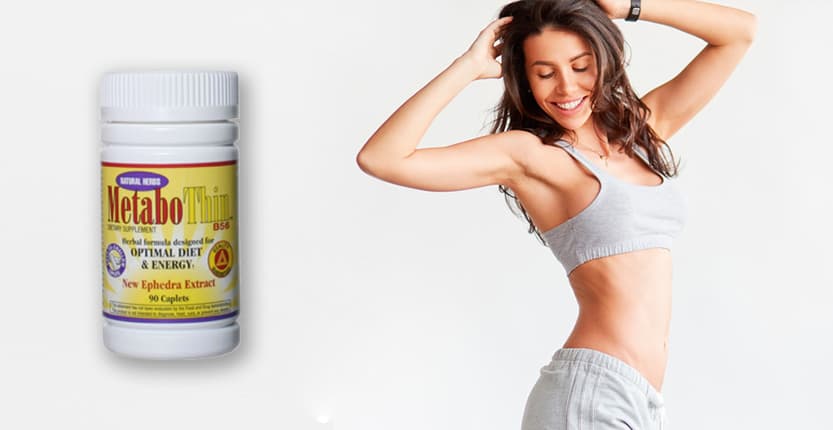 Do you remember the Original Metabolife 356 with Ephedra diet supplement? This was not only one the most popular products during the ephedra craze, it was also one of the most effective. As were most pills that contained ephedra back then, this was able to be purchased without any kind of restrictions.

Sadly, you might also remember that the FDA became concerned with ephedra and products that contained this powerful weight loss ingredient. After the FDA ban in 2004 it was removed from stores and is no longer available.

Today, there are a number of different Metabolife products available, however they are all ephedra-free. One question that many people have is whether or not these new versions can provide similar results.

Review of Metabolife 356 With Ephedra:

Metabolife’s best-selling product Metabolife 356, once generated hundreds of millions of dollars in annual sales. Initially, this product was developed back in the 1990′s as it was discovered that ephedra actually had some applications in the area of weight loss.

Originally, ephedra was thought to only be effective as a bronchodilator, a type of compound that worked by helping air passageways to relax and open, even when they were clogged or congested. This led to the ingredient being used extensively in cough, decongestant, asthma, and other breathing remedies and medications.

Of course, this all changed during the 1990′s and many different supplement manufacturers decided to begin producing ephedra based weight loss and diet supplements. These all tended to be very effective, reportedly being able to raise the metabolism and lead to actual fat burning and weight loss.

These supplements even tended to be effective regardless of whether or not the user was actually engaged in any type of specific workout or weight loss program.

Such was indeed the case with Metabolife 356. Many users reported a lot of successful results. This included weight loss as well as even strength and muscular gains while reducing their body fat levels and percentages.

Sadly, the FDA then decided to step into the picture and banned ephedra weight loss and fat burning products from the market. This led to Metabolife Ephedra being taken off the market.

The key to Metabolife 356′s success was the natural weight loss ingredients of ephedra, caffeine, and green tea.  There were other synergistic ingredients though those were three of the most successful ones for weight loss.  There have been tons of studies that have shown the combination of ephedra and caffeine have a greater effect than taken separately. 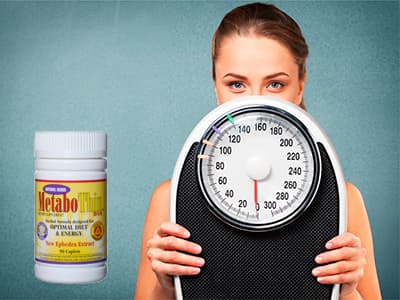 After this, the company decided to re-tool and they have now created a new line of weight loss and fat burning supplement products. Of course, in order to actually comply with the FDA ban (which is still in force) none of the products contain ephedra.

Many of them do have a number of other ingredients that are reported to be thermogenics, or fat-burning items. They include things like green tea and caffeine. The problem for many consumers is that they are usually marketed as monthly plans which can be a bit expensive.

Metabothin
Metabothin is the closest ephedra product you can get to the original Metabolife.  You will find the same effective combination of ephedra, caffeine, and green tea extract.

As you raise your caloric burn with ephedra and caffeine the green tee extract works as both a metabolic booster and an antioxidant supporting the removal of free radicals.  Free radicals caused by burning calories if left in your body cause serious negative damage to your cells and ability to lose weight.

Metabothin also has chromium which isn’t as exciting as ephedra though it is an essential mineral your metabolism needs to function properly.

Metabotrol
Metabotrol is similar in its weight loss ingredient profile including ephedra, caffeine, and green tea extract though one key included ingredient is white willow bark or aspirin.  This makes Metabotrol an ECA stack which is one of the most effective ways to take an ephedra product for max results.

Superdrine RX 10 with Ephedra is Here!

What is the deal with Ephedra?