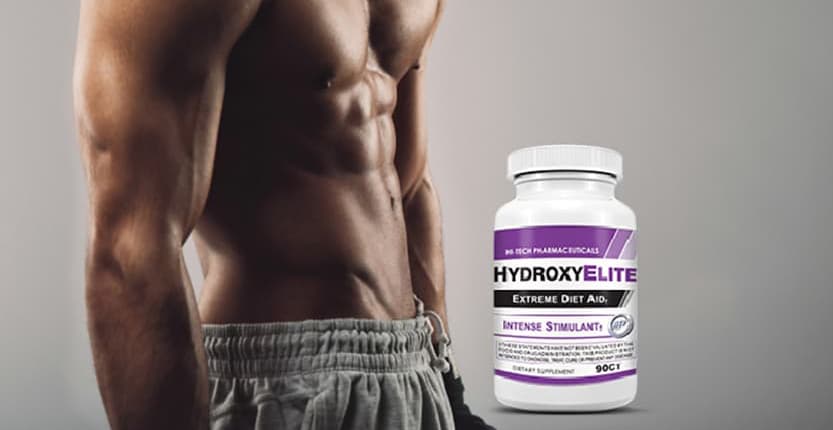 HydroxyElite Extreme Diet Aid,  What You Need To Know

If you’re reading this article, you may be a prior or current user of Hi-Tech Pharmaceuticals Hydroxyelite, or you may be interested in obtaining this fireball of a supplement for your energy, diet, or stimulant needs. Here’s what you need to know.. 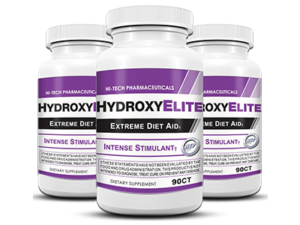 Hydroxyelite Is Still First In Class

The first thing you need to know is that the current version of Hydroxyelite may be the best one yet. That holds true even though DMHA has replaced DMAA and the secret may very well be in the proprietary blend. We know this because neither version reveals the actual dosage of these active stimulant ingredients. Moreover, we also know that in the right dosages, the mid-range effects are virtually indistinguishable. An exception is onset intensity, and the subsequent crash users report with DMAA, in addition to the quick (30-60 day) period in which tolerance is increased requiring a higher dosage to achieve the same result.

Hydroxyelite is Born as Oxyelite Implodes

Since Hydroxyelite is a protégé of Oxyelite Pro, we will need to go back to 2010 to understand the relationship. At the time DMAA appeared in many stimulant fat burners and pre-workout formulations from well known national brands such as Muscletech, Gaspari, Nutrex, American Generic Labs, and more. Touted as the new Ephedra, DMAA was effective, prevalent and inexpensive, so it became one of the workhorse ingredients that drove the success of many products and brands, and possibly none more than USP Labs Oxyelite Pro.

From 2010 to 2013 Oxyelite Pro was arguably the best selling DMAA fat burner in the market, however, in 2013 a new and disastrous stimulant called Aegeline was added to the product. Aegeline is an active component present in the fruit of the Bael Tree, (botanical name Aegle Marmelos). It is a tree that is native to India and is found throughout Southeast Asia. The ingredient had an extensive historical use for various health ailments and was thought to be useful for weight loss. It is alleged that a possible synthetic version of this component was responsible for serious health consequences including liver damage. That was the end of Oxyelite.

The King is dead, long live the King. With hundreds of thousands and possibly millions of DMAA aficionados yearning and searching for a product, Hi-Tech Pharmaceuticals quickly filled the gap with Hydroxyelite. With the help of Hi-Tech’s reputation for delivering cutting-edge, hardcore supplements manufactured to the highest degree of quality, Hydroxyelite became the new king of diet aids and intense stimulation.

Users could not tell the difference and they still can’t. Hydroxyelite delivers and Hi-Tech guarantees it with a 100% money back guarantee on their product.

There’s a lot more to be written about the future of DMAA, the effectiveness of DMHA and how Hydroxyelite has evolved to remain the King. We will keep you posted and thanks for reading.

We appreciate any comments you may have about Hydroxyelite. Be sure and post your comments or questions here.